Dreaded Fat into Gold (a fable) 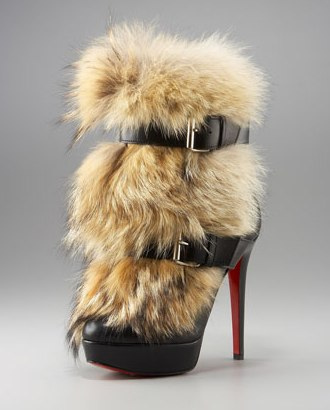 Once upon a slipper chair fashioned of twisted gold

Her legs twisted columns adorned by ornate spirals and tendrils

It was said that she was hideously beautiful.

Surrounded by a vault of bronze coated iron,

the coffered ceiling encrusted in mosaics of alabaster and onyx

She was the oracle for every day people.

One day a woman as miserable as Victoria’s Secret stumbled upon the hidden island, which sat in the center of a large urban business park.

I have been waiting for you, croaked the hirsute crone…

How did you know? questioned the wide-eyed silent beauty

As you shed your image, you become clearer.  Your lovely facade has been hindering you, as attached as you have been to the stone that is your mirror.

Yet I was once the biggest loser, sobbed the fairly above-average maiden. I worked so hard, I lost the fat and the stigma of the fat.  I became beautiful in the eyes of the world, and those eyes were the deepest pool of desire in which I willingly drowned myself.

At first, I was drunk with the joy of acceptance, spurred on by the loftiness of being envied by others.  But when I floated down, back down to the ground, I felt alone.  No one really loved me, just what they could see and what they could make use of for their own needs.  Once I realized they idolized me because they thought they needed me, my heart was a dark wall of despair.

I allowed myself to sink to the deepest dungeons of my sorrow, burrowing in the decomposing soil of my own aching yearning.  Curling up into the smallest fetal ball, I drifted into a deep sleep.  During this sleep, I left my body in a safe cavern to rest and to heal.  Freed of that prison, I flew throughout the universe.  My spirit began to soar, and wonder at the intelligence of life renewed.  My heart became pink and fresh again, thumping softly in the iridescence of my spirit rib cage.  Now I knew that I was loved, beyond all human reason and need.  Not only was I loved, but I loved being me.  And me was above and beyond that small vulnerable body I had left dreaming in that cave.

I re-entered my body, suddenly thankful for its support throughout my ordeals. I had abused it, admired it, hated it.  While I punished it, it supported me like the earth itself.  Digging, exploiting, burning, my bones, my skin and organs sat like meditating buddhas, conducting complex tasks to keep all systems in harmony while I flailed.  My chaos did not kill me, and I have shed many skins.

And now? Questioned the crone.  Are you ready for your gift?

The maiden cast her eyelids demurely towards her shredded feet, nodding almost imperceptibly.

The rosy cloud rose up, puffing and expanding, wrapping the feminine shell in a tightly wrapped cocoon.

There you will stay, in flux, my child.

The time will come when you will know who you are, and then you may leave this place.

No longer visible to the enveloped young woman, the old hag shifted into the form of a gleaming deer

Bounded away into a silvery forest

Leaving behind only the chrysalis

Surrounded by a faint orange glow.

← Play (a very short story shaped like a poem)
Time Out: Parenting, Memories, and Immortality → 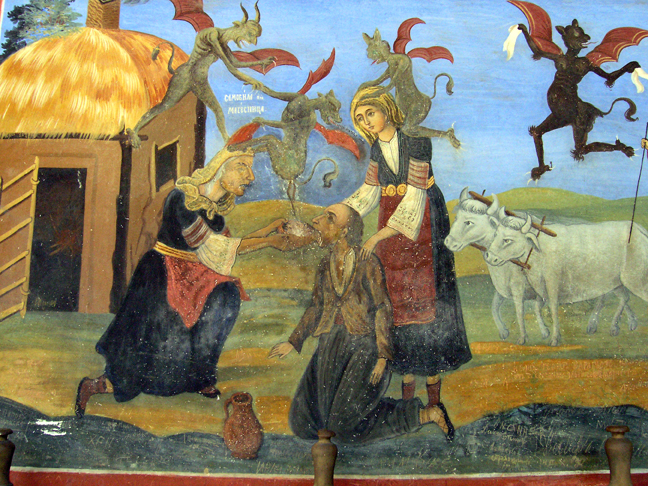 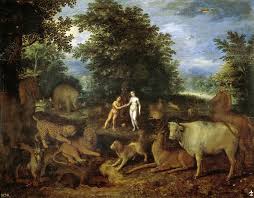 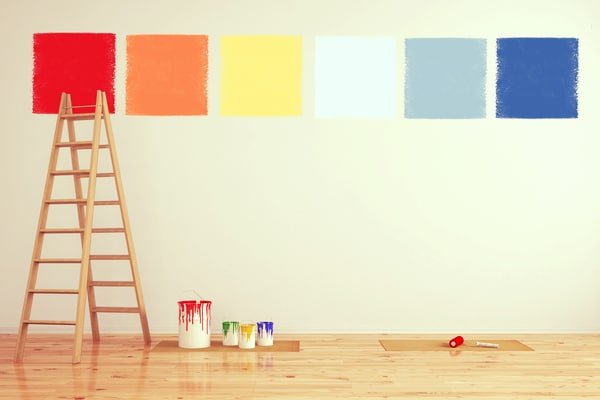 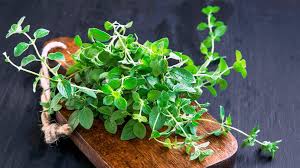